My Fat Friend is set in the North London house of Vicky (Lynn Redgrave), a plump partridge of a bookseller whose shop is part of her home. She has two boarders: an engagingly witty, campily effeminate, gay civil servant named Henry (George Rose), and a dour young Scottish novelist named James (John Lithgow). One day a Canadian sociologist, Tom (James Ray Weeks), shows up at the shop, falls for the overweight bookseller, spends a night with her, and departs for Iran, promising to return.

During his absence, Vicky succumbs to the motherly ministrations of Henry and goes on a diet that helps her shed 60 pounds. When Tom returns, he finds a svelte, gorgeous lady where once he knew a chubby charmer. Unfortunately, he admits to a taste for extra flesh and soon leaves Vicky a lonely, if wiser and more attractive, woman.

Despite the thinness of the plot, and what would now be considered by pc advocates as a clueless preoccupation with conventional standards of feminine appeal, few critics were strongly negative. It was too consistently funny, even with its plethora of bathroom, homosexual, and obesity gags. Its finely honed cast played the comedy for all it was worth, spurring the show onto a decent run.

John Beaufort called it “a silly, funny, sometimes vulgar, occasionally touching little nonsense.” Martin Gottfried was one of the few outright assailants of this trifle: “My Fat Friend is worse than bad. It is nothing at all.” 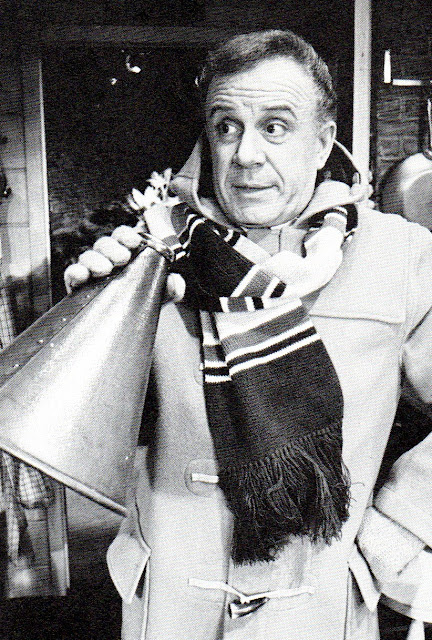 Lynn Redgrave gave her usual outstanding performance, but her role was not especially challenging. It was George Rose who stole the show (and the reviews) and whose queen of a middle-aged, waspish lodger and friend laid ‘em in the aisles. This “unusually gay guy,” as Clive Barnes commented, was given the bulk of the best comic lines, and did—as per his talent—as much with the as humanly possible. “His naughtiness is irrepressible,” said Barnes, “and he spits his lines out with a sheer delight for his own cleverness. . . . [H]e also portrays the role’s few serious moments with a convincing and touching sincerity.” Rose was given a Tony nomination for Best Supporting Actor, Play, as well as a Drama Desk Award for Outstanding Performance.