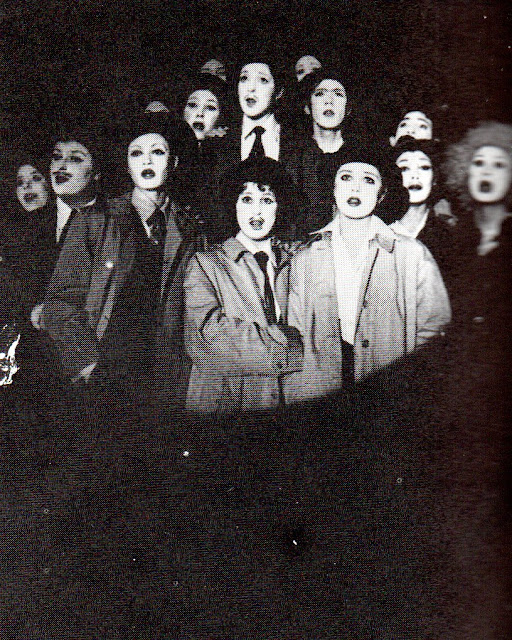 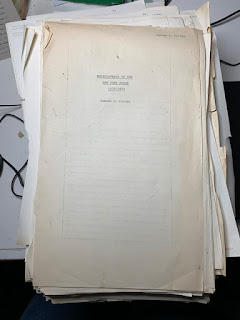 Performed a year earlier at Off-Off Broadway’s La Mama under the title Everything for Everybody, this show on the theme of loneliness was given a regular Off-Broadway mounting under a new name. Its ambience reminded one critic of a Berlin cabaret in the 20s, and the show seemed more a revue than a conventional musical, despite its having a so-called “book.”

Barnes enjoyed this “wry comment on sexual permissiveness.” Simon, though, thought it unoriginal and amateurish.”


Abelard and Heloise
Absurd Person Singular
AC/DC
“Acrobats” and “Line”
The Advertisement/
All My Sons
All Over
All Over Town
All the Girls Came Out to Play
Alpha Beta
L’Amante Anglais
Ambassador
American Gothics
Amphitryon
And Miss Reardon Drinks a Little
And They Put Handcuffs on the Flowers
And Whose Little Boy Are You?
Anna K.
Anne of Green Gables
Antigone
Antiques
Any Resemblance to Persons Living or Dead
Applause
Ari
As You Like It
Augusta
The Au Pair Man