SIMON CALLOW: MY LOST INTERVIEW WITH A RENAISSANCE MAN: Part 4 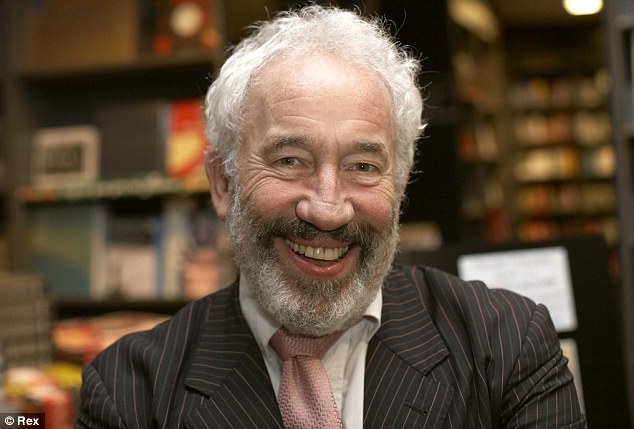 In 1993, I interviewed the British actor/director/writer Simon Callow (Duke of Sandringham on OUTLANDER) at his London home. The interview, which has lain dormant for twenty-seven years, showed up when I began organizing my papers to make use of the newfound time afforded by the pandemic crisis. It remains a fascinating document in which Callow talks about his career, acting, directing, Orson Welles, Wilhelm Reich, and various other subjects. This is the fourth in a series of five installments, which you can read by clicking on THEATER LIFE.
Posted by Samuel L. Leiter at 8:07 AM