SIMON CALLOW: MY LOST INTERVIEW WITH A RENAISSANCE MAN--Part 1 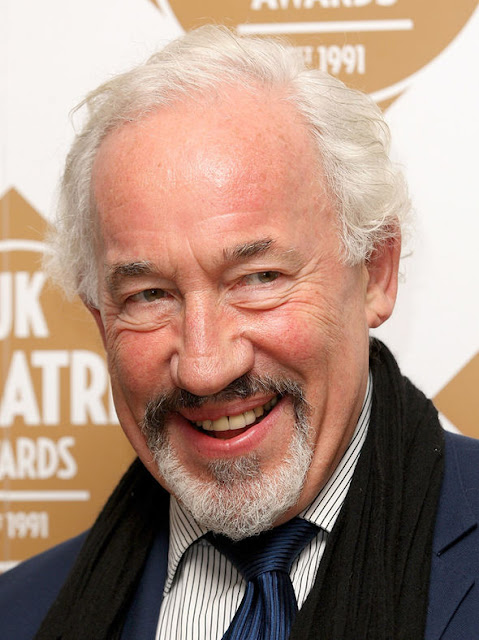 In 1993, I interviewed the British actor/director/writer Simon Callow (Duke of Sandringham on OUTLANDER) at his London home. The interview, which has lain dormant for twenty-seven years, showed up when I began organizing my papers to make use of the newfound time afforded by during the pandemic crisis. It remains a fascinating document in which Callow talks about his career, acting, directing, Orson Welles, Wilhelm Reich, and various other subjects. It will appear in five substantial segments, which you can access by clicking on THEATER LIFE.