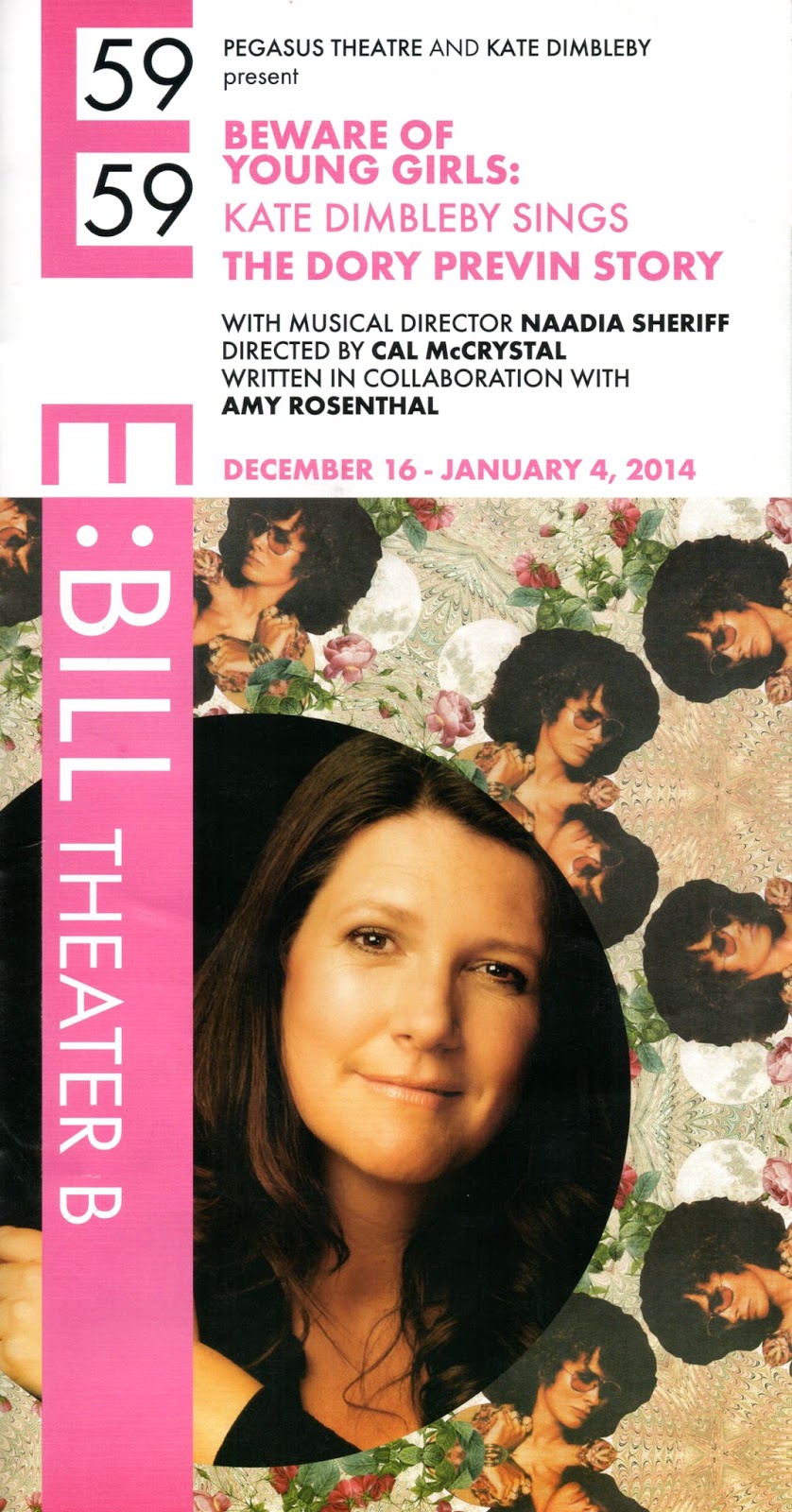 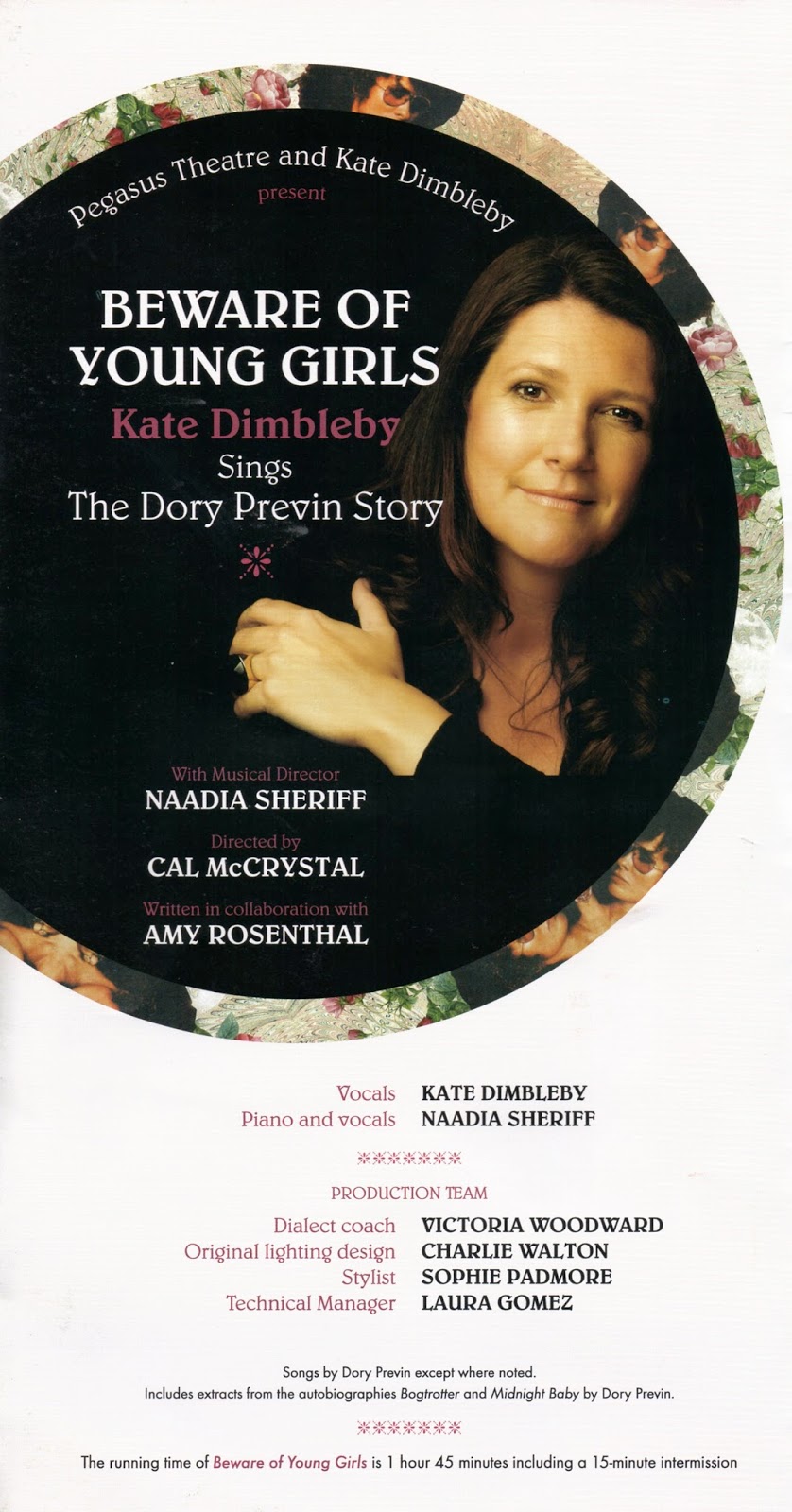 Few contemporary celebrities have lived lives so often touched by scandal as Mia Farrow's while managing to skirt widespread, career-ruining, public opprobrium. There’s always been something so winsomely childlike, bright, and vulnerable about her that—especially in her younger days, when she was blessed with stunningly gamin-like beauty—many have found it difficult to hold her fully responsible for any of the romantic messes in which she’s been involved. Her recent appearance on Broadway in A.R. Gurney’s LOVE LETTERS, in which she gave a truly heartbreaking performance, only heightened her aura as one our most curiously engaging stars; that position was even further burnished by the sudden rise to prominence this year of her son, Ronan, alleged to be the son of Ms. Farrow and Frank Sinatra, not Woody Allen, who was in a relationship with Ms. Farrow when he was born.
But it was way before Frank and Woody that Mia was enmeshed in questionable romantic circumstances, when she got involved with married composer André Previn, and created the circumstances that inspired the main title of this cabaret-type performance, starring British singer Kate Dimbleby, at 59E59 Theaters. Mia, seen at the apex of her girlish luminosity in projected images, plays her remembered role mainly in Act 1 of this two-act, hour and 20-minute show (does it really need an intermission so the star can change costumes?). Nevertheless, as its subtitle, changed from “The Songs of Dory Previn” in the show’s original British manifestation, reveals, BEWARE OF YOUNG GIRLS, directed by Cal McCrystal, focuses on singer/songwriter Dory Previn, who died at 86 in 2012.

Ms. Previn (born Dorothy Langan to an Irish-Catholic family in Rahway, NJ), who was most active in the 1960s and 1970s, eventually suffered from schizophrenia, and was institutionalized for a time after her anguished 1970 divorce from Mr. Previn. Although already a successful songwriter, whose VALLEY OF THE DOLLS soundtrack music inspired a major hit recording by Dionne Warwick, she only now began to write the painfully honest, confessional lyrics about her romantic, sexual, and mental issues, many of them as pertinent today as they were when first created.

In BEWARE OF YOUNG GIRLS, Ms. Dimbleby, an appealing but limited singer and actress, offers what’s little more than a conventional cabaret-show biographical rundown of Ms. Previn’s life, interlarded with 15 of her best songs (three co-written with Mr. Previn). They include “Angels and Devils,”  “Beware of Young Girls,” “Lady with the Braid,” “Did Jesus Have a Baby Sister?,” “Lemon Haired Ladies,” “Mythical Kings and Iguanas,” “Twenty Mile Zone,” and, of course, “You're Gonna Hear from Me.”  These are often sung in two-part harmony with her accompanist, Naadia Sheriff, who also sometimes participates in the narrative. Ms. Dimbleby does best with the musically simpler, patter-like songs, which are more about interpretation than vocal beauty. When she has to belt, hitting challenging high or power notes, the result borders on shouting. Still, as the text (written by Ms. Dimbleby in collaboration with Amy Rosenthal) reminds us, Dory Previn was not considered a terrific singer, either.

Ms. Dimbleby, using extracts from Ms. Previn’s memoirs, Bogtrotter and Midnight Baby, shifts back and forth from her own storytelling persona (using her natural British accent) to that of Ms. Previn herself (with an American accent) as she traverses the latter’s life, covering her show business childhood; her evolving career as a performer and lyricist; her romance with and  marriage to André Previn, with whom she collaborated on Oscar-nominated songs, but who left her for Ms. Farrow after he got the younger woman pregnant; her romance with much younger record producer Nik Venet; and her three decade-long marriage to actor-artist Joby Baker. The songs, of course, illuminate her life’s ups and downs, but the overall tone is never less than upbeat, which is one of its problems.

No matter how depressed the lyrics reveal Ms. Previn to be, Ms. Dimbleby’s face is rarely far from a smile. She remains pleasantly warm and cozy, barely suggesting her subject’s tormented psyche. Much as she comprehends the subtext of her songs, she seems more focused on being likable and entertaining, and even gets the audience to clap along with her at the end to her rousing reprise of “Twenty Mile Zone,” whose tempo continues to accelerate as the clapping gets ever faster. The song, for those who don’t remember it, is about a woman whose inner demons have gotten so out of hand that her only outlet is to scream out loud, for which a cop stops her for screaming in a 20 mph zone.

The stage is a simple black space with a piano down right, and the rear wall used for projections. The use of projections is uneven, there either being too few or too many, depending on what’s happening in the narrative. Some songs have none, while “Lemon Haired Ladies” shows a montage of blonde screen goddesses (some of whom, like Barbara Stanwyck and Mae West, seem a bit out of place). In Act 1 the high-heeled star wears spangled black tights, a black jacket, and a white blouse and scarf, while in Act 2 she appears in a floor-length, clingy green sheath.

At one point during the show I attended, Ms. Dimbleby came into the audience and, stopping at my aisle seat, bent low and put her hand on my knee to engage me in a momentary improv. Looking deep into my eyes, the 41-year-old singer asked this septuagenarian codger two brief questions, to which I, using my sexiest voice, responded by repeating her words with a slight innuendo. Friends told me my reactions were very good, but only afterward did I wonder what Ms. Dimbleby would have said had I declared instead, “Kiss me, Kate.” Perhaps, like Shakespeare’s shrew, she would have slapped me, and perhaps I would have deserved it even before posting this review.