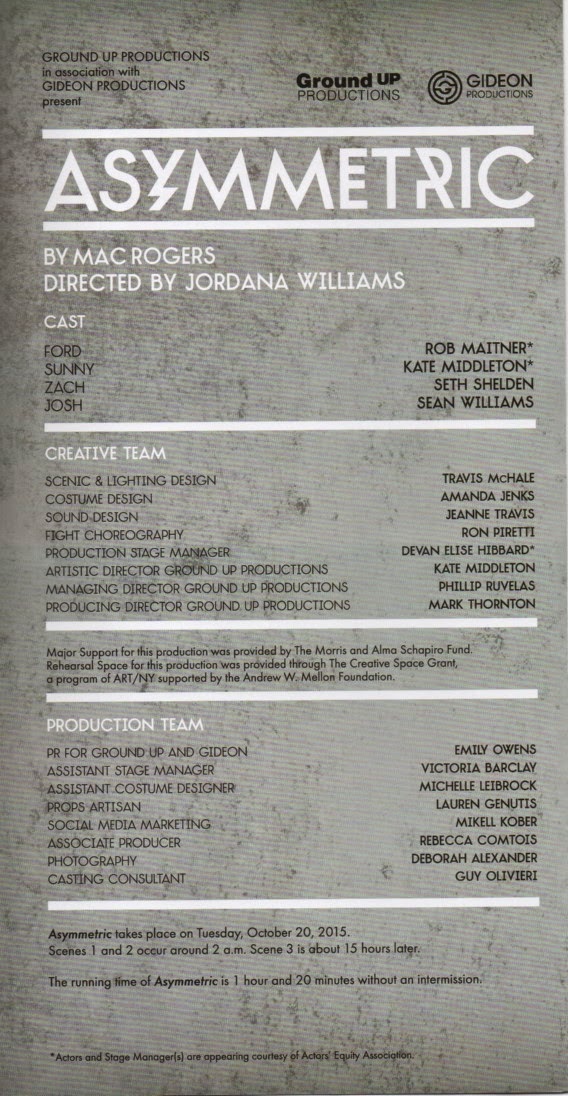 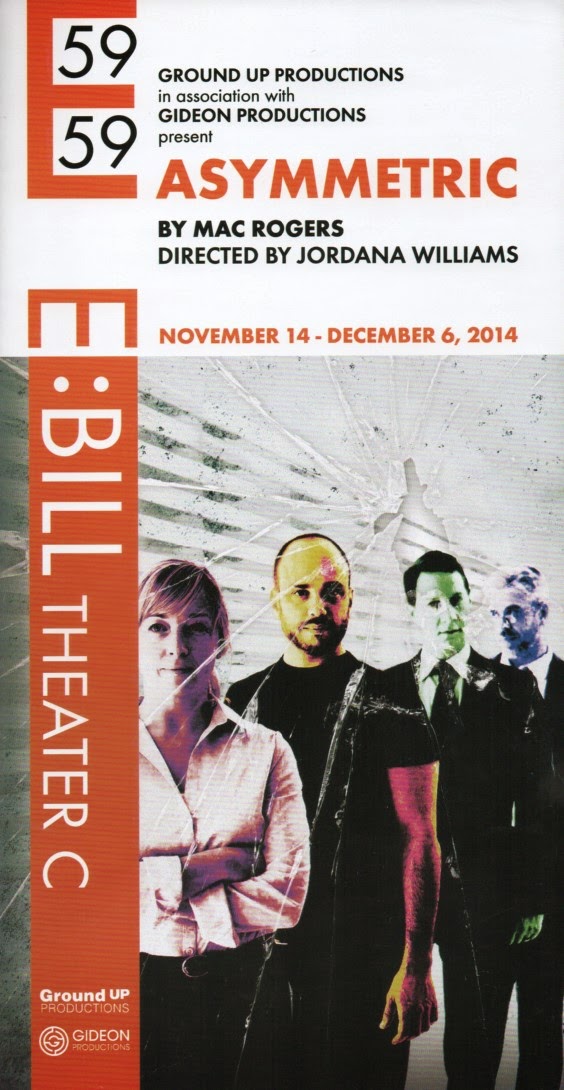 Let’s assume you’re familiar with “Homeland,” the hit cable TV show about international espionage starring Clare Danes as superspy Carrie Mathison. Imagine that Carrie, disillusioned by years of counterterrorism work for the CIA, with all the killing she’s been forced either to condone or carry out herself, has turned traitor and sold state secrets to some bad actors. Let’s further imagine that she’s recently divorced after an eight-year marriage from her fellow superspy—a Brody-Quinn-Saul mash up—who was forced out of his job when boozing got in the way. Now, picture Carrie strapped to a chair in a sparely furnished, brick-walled interrogation room where she’s being asked to give up information to her ex-husband, a gray-haired specialist brought unwillingly out of retirement; only he, it’s believed, has the skills to extract the needed intel on who she sold the specs to for a DNA-sniffing drone that vaporizes itself (so it can’t be traced) once it’s carried out a non-combatant killing. Throw in a good cop-bad cop pair, the latter a sadist who’s itching to use his lethal shears, and you’ve got the setup for Mac Rogers’s thriller wannabe, ASYMMETRIC, now playing in the tiny Theater C at 59E59 Theaters, under the aegis of Ground Up Productions i/a with Gideon Productions.


﻿
The characters, of course, don’t have the names I’ve mentioned. The indomitable female agent is Sunny Black (Kate Middleton); her washed-up ex is Josh (Sean Williams); Josh’s former friend, who succeeded him as head of the “Fifth Floor,” a boutique CIA department Josh founded, is Zack (Seth Shelden); and the happy snipper-snapper is Ford (Rab Mattner). Zack’s last name, by the way, is Quinn. An homage to “Homeland”? Just askin’ . . .

Mr. Rogers has mastered the spook chatter, with its hot-list houses, Venn-diagrams, asymmetric warfare, and exfiltrations, and his premise might be interesting to lovers of spy shows and novels, with its technobabble about the new drone’s scary capabilities (think neurotoxin projectiles, if you think I’m fooling). Critics of Pres. Obama’s drone strikes (the Commander in Chief looks on from a wall photograph) will appreciate the sniping about collateral damage, and the plot’s various power struggles as it twists one way and turns another may keep some guessing as to what’s coming next and who’s fooling who. But the frequent wisecracking and uneasy combination of espionage and marital discord—a lot of time is taken up with “why did you leave me” dickering—puts a heavy damper on a clock-ticking situation demanding a rapid response. As in many well-done film and TV spy dramas, dialogue flies by at mach speed, and you have to listen closely to catch the nuances, but ultimately, when the reason for Sunny’s becoming a turncoat emerges, you may wish to turn your own and flee to a safe house.
If a play like this is going to keep you glued (if not strapped) to your chair, it needs to have the kind of high-intensity acting and direction we associate with the best in the genre. The actors in ASYMMETRIC are capable professionals, but, as directed by Jordana Williams, none convey the essential sense of urgency and life and death commitment; as for romantic chemistry between Josh and Sunny . . .  All seem instead to be playacting at spies and spy-catchers and barely any of it rings true, including the apparent lack of suffering induced when a character gives instead of gets a finger.
Travis McHale’s set (he also did the lighting), surrounded on two sides by the audience, provides a space that serves efficiently as two offices, with areas above for when the climactic op goes down in Reykjavik. Limited by the theatre’s resources, this latter scene fails to work, just as the play’s manipulative resolution (think any episode of “24”) leaves much to be desired. Not to worry, the next episode of “Homeland” awaits on Sunday.