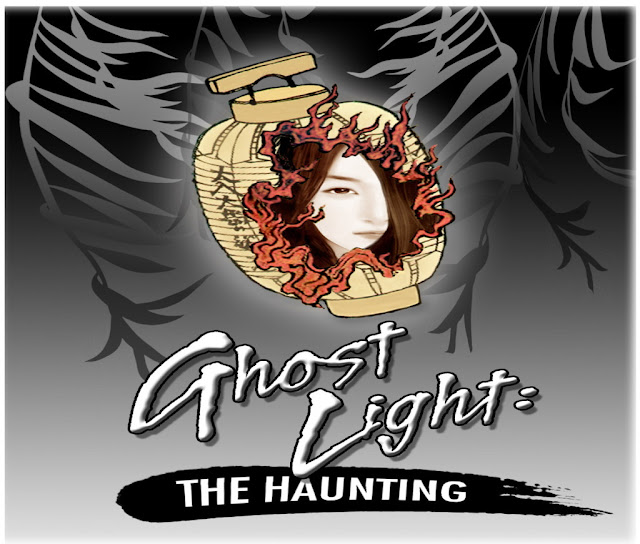 In 1603, the year traditionally given for the birth of Japan’s kabuki theatre, Shakespeare wrote his greatest play, HAMLET. Soon after, Japan closed its doors to the outside world, not reopening them until the mid-19th century. By this time kabuki had developed into a magnificent traditional theatre, and Shakespeare had become the sine qua non of Western classical drama. Before long, Japan, hungry for modern ideas from the West, discovered the cultural and artistic importance of Shakespeare and began trying to adapt his plays for Japanese audiences. Since the only theatre capable of doing so at the time was kabuki, plays like THE MERCHANT OF VENICE and HAMLET, which would probably have been incomprehensible if produced in conventional terms, were rendered into Japanese settings with Japanese characters replacing the originals. By the early 20th century, however, Shakespeare was being done in ways not unlike how it was given in the West.
Eventually, both kabuki actors and actors belonging to Japan’s modern theatre were doing Shakespeare; some of Japan's most exciting modern productions of the Bard—like those staged by Ninagawa Yukio—have gained international acclaim. Moreover, among the many outcomes of the cross-fertilization of Shakespeare and Japan’s traditional theatres (noh, bunraku, and kyōgen, as well as kabuki) have been Western—chiefly American—productions that attempt to fuse Japanese theatrical conventions with Shakespeare’s texts. Such experiments have given us Kabuki Macbeths, Kabuki Othellos, and so on.
Less common are original plays that seek to combine Japanese traditional plays with Shakespeare. A good example of this is Carol Fisher Sorgenfrei’s GHOST LIGHT: THE HAUNTING, which opened at midnight on Halloween, October 31, at the TBG Theatre. Ms. Sorgenfrei, a UCLA professor emerita and specialist in Japanese theatre, is a published and produced playwright who has been at the forefront of creating what many call “fusion” theatre, of which GHOST LIGHT is a good example. Her new play, directed by Penny Bergman, who also has trained in Japanese theatre, is an ambitious attempt to find the correlations in kabuki’s greatest ghost play, TŌKAIDŌ YOTSUYA KAIDAN (Ghost Stories at Yotsuya on the Tōkaidō), written by Tsuruya Nanboku IV in 1825, and MACBETH, which has some ghostly creds of its own. Although conflict of interest concerns prevent my critiquing GHOST LIGHT, I’d like to offer a few words to introduce its approach.
The Japanese play tells of a masterless samurai named Iemon who betrays his wife, Oiwa, who’s recently given birth, by planning to marry a neighbor’s daughter; Iemon’s machinations lead to Oiwa’s disfigurement and death, after which, in scenes that are still frightening, her ghost returns to seek revenge on those responsible. In GHOST LIGHT, Keiko Tamiya (Elaina Erika Davis) is a present-day Japanese-American actress, married to the actor Bryan Eamon Quinn (Greg Brostrom); their mutual popularity is recognized—as in the Brangelina melding of Brad Pitt and Angelina Jolie—as Breiko. However, after Keiko wins a Best Actress Emmy, Bryan’s envy of Keiko’s achievement and his ambition—fueled by a cunning manager, Jonathan Hecht (Patrick Goss)—leads him to seek the role of Macbeth in a major Broadway revival directed by a famous, controversial director, Hellen Gates Porter (also Mr. Goss). It’s not long before betrayal, murder, adultery, chemical poisoning, Japan’s Fukushima tsunami, a giant spider web, and a vengeful revenant vie for center stage.