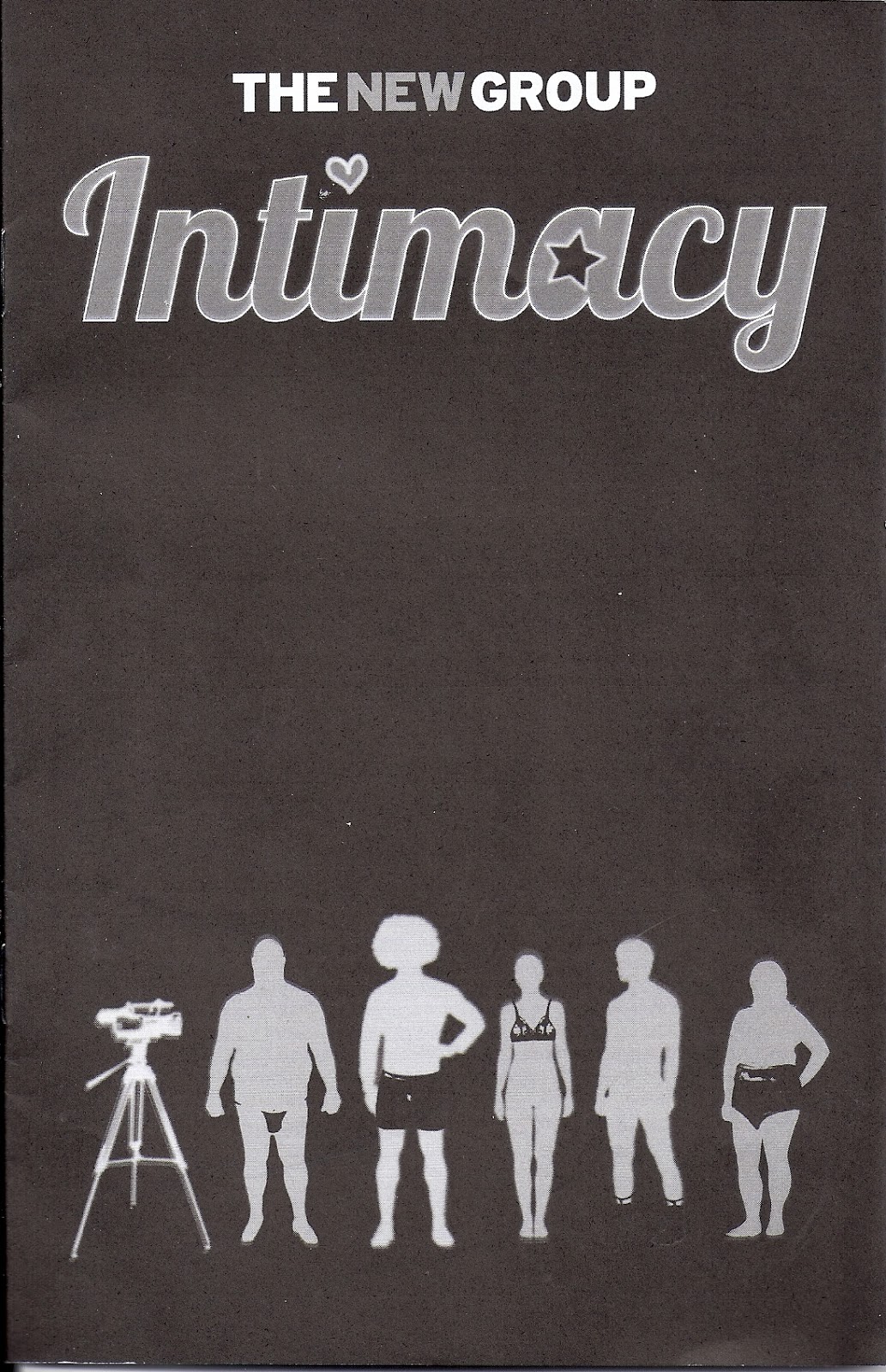 Thomas Bradshaw is known as something of a playwright-provocateur, someone who likes to use his plays to poke people’s preconceptions of what makes for appropriate stage material. His most recent effort is INTIMACY, at the Acorn, directed by Scott Elliott, a work that attempts to explode the sexual hypocrisy of middle-class American life, but winds up exploding in its own face. My guest, a sophisticated woman in her thirties whose mother was in the original production of OH! CALCUTTA!, the hit 1969 revue famous for breaking many of the theatre’s sexual boundaries (despite much of it being rather second-rate), was offended by Bradshaw’s comedy, saying it succeeded only in making sex dirty for her.