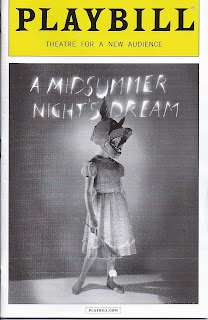 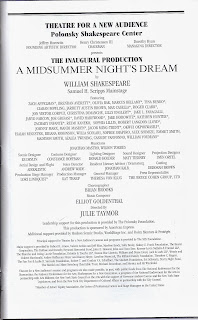 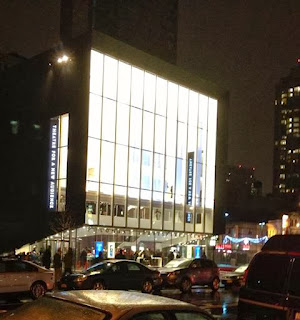 Theatre for a New Audience.
Last night, the first thing I did on getting home after seeing the heralded production of Shakespeare’s A MIDSUMMER NIGHT’S DREAM at the Theatre for a New Audience in its spanking new digs in downtown Brooklyn was to post a Facebook status report: “For those who might be interested, even though it's totally sold out through the rest of the run, Julie Taymor's production of A MIDSUMMER NIGHT'S DREAM is everything it's racked up to be . . . and more.” This morning, after a good night’s sleep, I would add the following: “And less.”